The other day I was looking into getting some font management software to help organize my burgeoning font collection. In looking through the folder that houses my fonts, I was aghast at how many I’ve accumulated over the years.

Is it possible to drown in fonts?

Choosing the right font can be what makes or breaks a design. It can take it from meh to amazing. But with so many to choose from, how do you find the right one?

When I first started in design, I honestly had no idea what I was doing. I had some notion that my type had a crucial part to play in the design, but I didn’t know to pull that off. My idea of using type well was just to find what I thought was a cool font and toss it in there. Oh sure, I would try to incorporate it as best as I could, but I was thinking of the aesthetics of the type as something that was self-contained. So if it looked good, I used it.

Eventually I learned that no matter how cool a font is, if it doesn’t work within the piece as a whole, it is a bad choice. It took me a while to understand that every design has its own mood and unique feel. Thus, everything in that piece—especially the type—needs to share in that mood.

As you are choosing a font, make sure you have a sense for the mood of your piece as a whole. The font you use needs to be able to share in this mood or at least speak into it, and sometimes it may not be the type of font you expect.

I’ll admit to being the newbie designer who used fonts as body text that had no business being used in that way. No doubt the eyes and reading comprehension of countless people have suffered as a result of my early forays into design. (Apologies to you all!)

Not all fonts are created equal, and certainly should not be used in any and all situations. You have to judiciously balance the function of the font with its aesthetics.

Some fonts are best used for titles; that is, one or two words that catch your attention and frame the purpose of the design or communicate the big idea. For example, if you are creating some graphics for a sermon series, the title font would most likely be used for the title of the series, something that stands out and immediately lets you know “this is what this is about.”

However, title fonts often do not make great body fonts. This is especially true the more ornate or complex the font is. What looks amazing as one word might become a pile of visual mush if you try to make a paragraph out of it.

It is nearly impossible nowadays to be wholly immune from design trends, since we see them everywhere online (and often intentionally search them out). Fonts go through trends just as much as design, and no doubt within the last year you have used some sort of brushed or handwritten font with some sort of gold foil overlay for one of your designs.

It’s okay. You can admit it.

There is absolutely nothing wrong with designing based on what is trendy. But there is an inherent danger, and it may not be what you think. What can happen, especially with font selection, is that you will find yourself becoming locked into certain design decisions specifically because of the font you select (see #1 and #2). For example, if you go onto places like Creative Market or the like, you will quickly notice that a lot of the same kinds of fonts get mocked up and used in a lot of the same ways. This can become a sort of self-fulfilling prophecy with your design. After all, you’ve seen a font used well in a certain situation, which can ultimately influence how you use it or think it can be used.

Again, there is nothing inherently wrong with this, but you may find yourself designing because of a trendy font you want to use, rather than designing around a font because it’s the right design decision for that project. By all means, use the newest and coolest fonts out there. But be sure that you are being intentional about its use, rather than just using it because it’s new and shiny.

Fonts are probably one of the easiest design elements to procure. After all, there are thousands of them available for free. Over the course of my design career I have downloaded the heck out of DaFont, and in my early days of design it was kind of a go-to.

And for the most part it worked out fairly well; I somehow avoided the viruses and such that can characterize such repositories. But as I’ve grown and matured in my design abilities, I have come to largely eschew “free” fonts for a number of reasons.

First, in my situation I end up creating a lot work commercially for clients, which means that a lot of “free” fonts simply aren’t licensed appropriately. The difficulty is two-fold: First, the licensing for free fonts (especially from free font repositories) isn’t always evident or straightforward, and often isn’t available for commercial work. But secondly, sometimes I have downloaded a “free for personal use” font for a personal project, but then forgotten which ones are which. Then I had to spend precious time figuring out which is which and what could be used for what. Nothing but a headache.

More importantly, I have learned that free fonts are often free for a reason. There is nothing worse than going a direction with a font, only to get into the project and discover the font doesn’t have the glyphs or characters you need. Now, not all professional or paid fonts have everything you need, but you have a much better chance at getting what you need out of the box.[quote]Free fonts are often free for a reason.[/quote]

Thus, in my own work I now only use fonts that I have licenses for (either paid or free) and that I have obtained either directly from the artist or from sites on which artists place their work and have clear licensing terms before the download. It actually has improved my workflow, since I save time in researching licensing, but also because I have, generally speaking, a smaller yet higher quality selection of fonts to choose from.

*Note: good fonts often are not cheap. I’m not suggesting you blow your entire budget on fonts. You can often find great deals on fonts through sites like DesignCuts or MyDesignDeals, which from time to time have bundles of new fonts of all kinds for $29-$39.

Not every font is a good font, but the good ones will aid you in your typographic design, rather than get in your way. Here are some things to look for:

A good font can make your design amazing, so be extremely intentional about the ones you get and the ones you use. 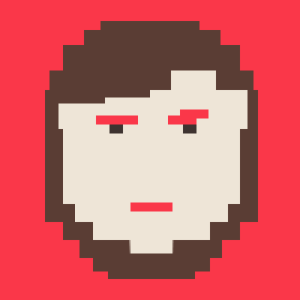 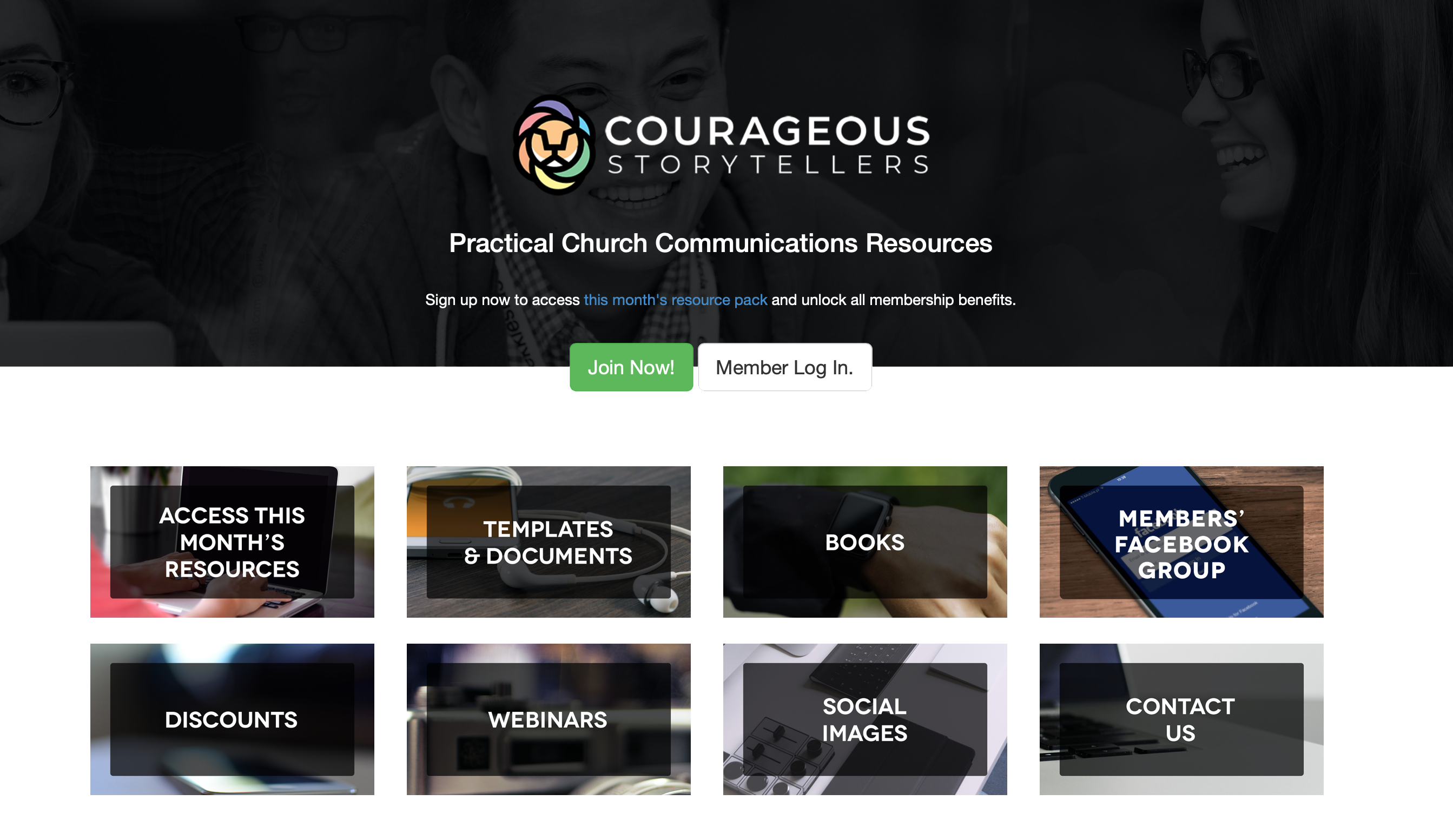 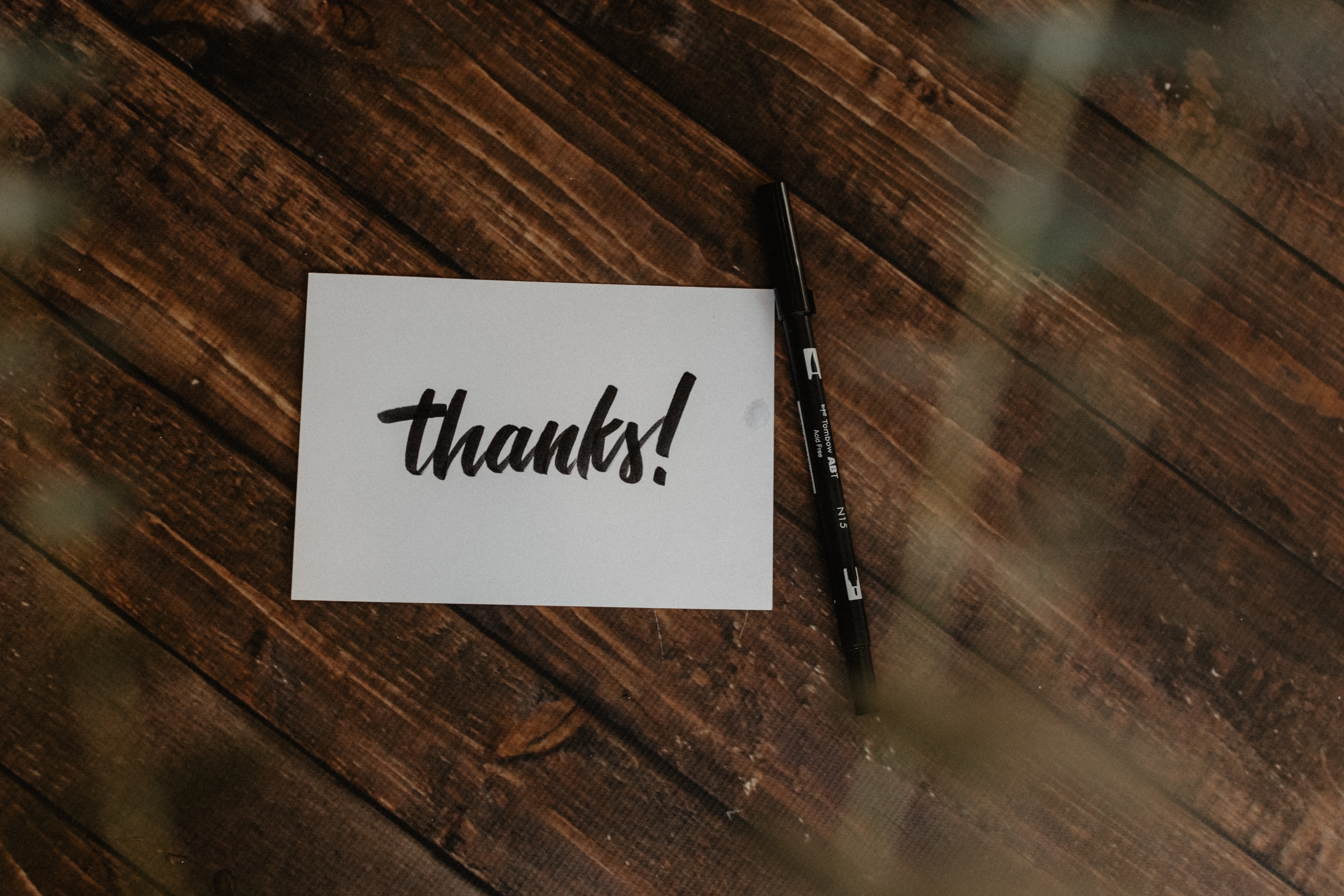 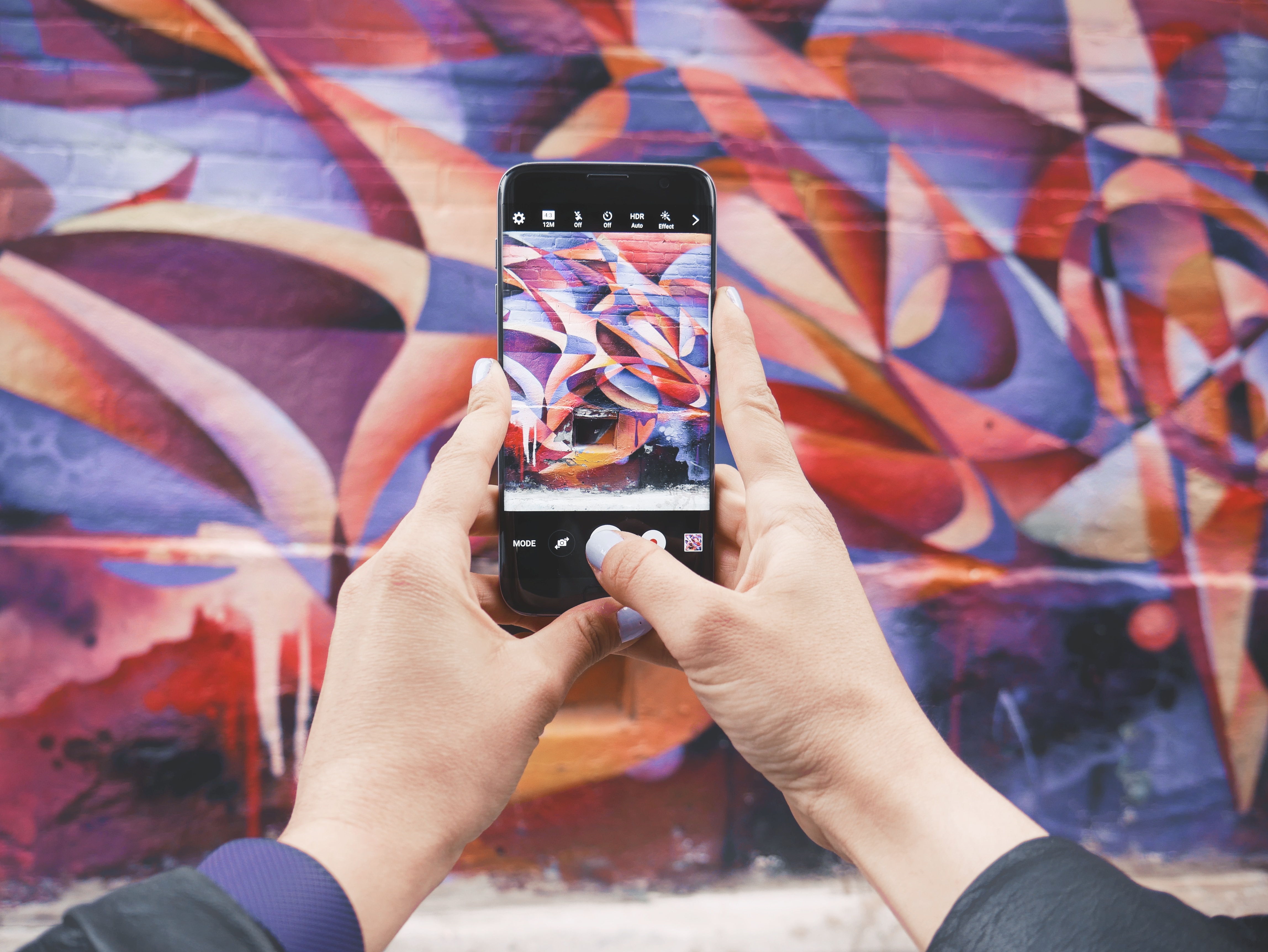 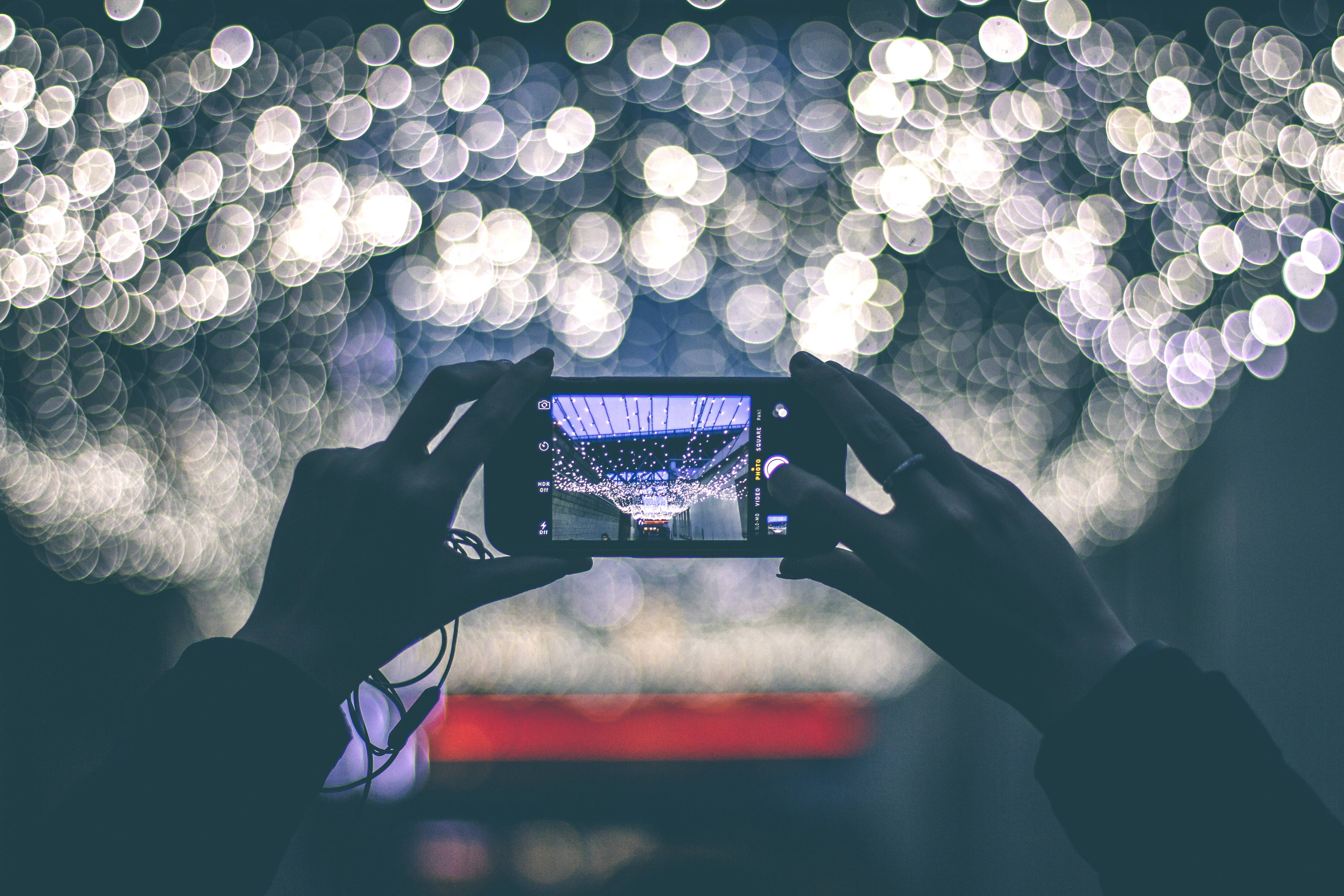